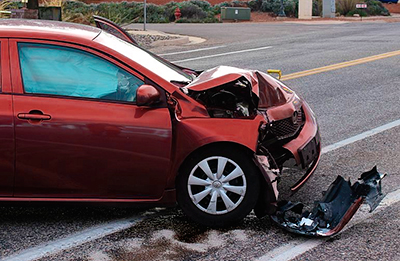 It has been documented in both medical and scientific studies that the damage to the vehicle is not related to the whiplash injuries suffered by the passengers of the vehicle. Vehicle damage is not proportional to passenger injury. Vehicle damage does not predict the degree of whiplash injury, the severity of symptoms, the duration of required treatment, the probability of suffering from chronic pain, or the acceleration of arthritis to the joints of the neck.